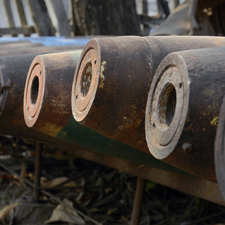 Bombscapes: Of War and Earth

An American soil researcher is studying landscapes scarred by bombs. That’s familiar terrain for people the world over, but no more so than in Laos. 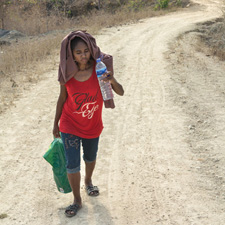 The Birth Whisperers of Timor-Leste

In a country with one of Southeast Asia’s worst infant mortality rates, one clinic is striving to bring improved birthing assistance to local women. 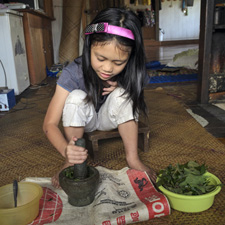 The Myth of the Virgin Rainforest

Research exploring Borneo’s past and present illuminates the tangled relationship that has existed between humans and the rainforest for millennia. 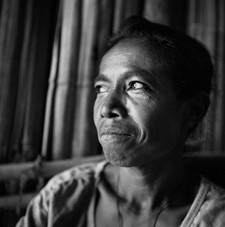 Three photos and short essays on the difficult past, present and future of the people of Timor Leste, or East Timor – a young country born of fire. 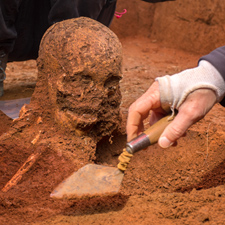 A Singular Landscape: New technology is enabling archaeologists to explore a vast but little-studied mortuary complex in war-damaged Laos. 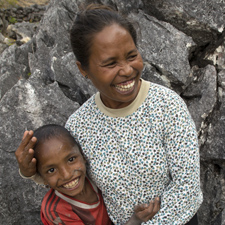 Long ago, the country was home to lush rainforests, but during successive foreign occupations, loggers stripped away much of its tree canopy. 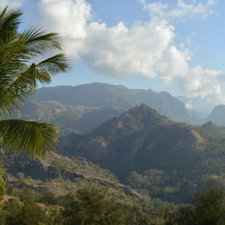 Seeds of Life helps farmers in Timor-Leste by producing and distributing improved seed varieties, which they use and sell for profit, driving the local supply chain. 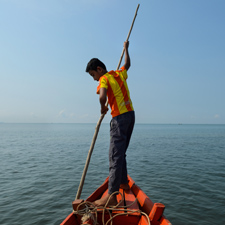 In Cambodia, Along the Path to Something Profound

For 16 years and more than 20 trips, a long-dead Frenchman named Henri Mouhot has led me through the heart of this beautiful but knotty country. 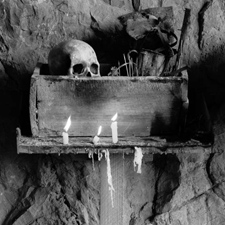 Henry Kissinger Is Not Telling the Truth About His Past. Again.

He is letting himself off the hook for the bombing of tens of thousands of civilians.